Hi there in this video, I'm going to be talking about the three day method of potty training. This is a really popular one and well it's because it promises to guarantee results in three days. So a lot of parents choose this for that reason that it's usually a really fast. Program, but also it might just fit you and your family too.

So I'm going to tell you a, an overview of what this method looks like, what some of the pros and cons are, and, you know, any additional tips might help you succeed in doing this method, or even just trying to decide if this one is for you or not. So as you already know the three-day method, Quite intense.

You basically schedule a long weekend where all you do is you stay home. You let your child run noon and you potty train. So days zero. So say Friday night before you start party training on Saturday. Um, you want to make sure your house is prepared. You know, you're gonna want to let your child go new the next day.

So you're going to want to make sure your rugs are rolled up. Your couch is protected, whatever your, your bathroom is set up. So you have your potty chair or your puddy insert, step stool, reading materials, all that kind of stuff. You're also gonna want to make sure you have lots of beverages on board because parents who do this method.

Um, make their child or try to encourage their child to drink as many fluids as possible so they can get a lot of experience going to the bathroom. Um, you're also gonna wanna make sure before you start that you have really awesome underwear as well, because. You stop using diapers the morning of day one Saturday morning, if you're the weekend warrior in this case.

So on day one diaper comes off. You just go about your normal routine at home, whatever that looks like in your home space, but your child. Naked or has a t-shirt on or a dress on, but nothing on underneath, there's going to be accidents. And we don't really call them accidents at this time, because this is expected.

This is normal. Um, so there's going to be pee on the floor. There's probably going to be poop on something too. What you want to do though, is you're going to be watching your child like a helicopter, um, when they start to pee or they look like they might, you quickly run them to the bathroom so that hopefully you can get even a drop in the pod.

So that's pretty much what day one looks like. And as day one tapers off, you want to kind of pull back on the fluids. Um, so they're not peeing all night and if you're doing nighttime training as well, you have to be really careful that you don't overload them with fluids. Cause either definitely I probably, um, have a wet crib when they wake up or bed day two honestly looks a lot the same.

So a lot of parents usually hope for progress on day two, but it's usually a repeat of day one. Maybe there's even some regression or protest against doing it because they did that yesterday. They want to do something else. So day two can be kind of Rocky or it can be really awesome. Maybe you'll see some progress too, but just, you know, Anticipate that day one was a distant memory and you're going to be retraining your child all over again.

On day two, day three is hopefully a day where S you'll start to see some things stick. Um, but again, sometimes it's a repeat too, so they call it a three-day method, but honestly, it's. Really where you focus intensely on that three days, and then you're still falling following up in the week or weeks to come.

So most parents, I think that my pod, my child's going to be perfectly potty trained after day three. That's that's not going to be the case. You're going to have to do a lot of up a lot of encouragement. Lots of reminders for quite a while, just like you would with any other method, you know, this is a person learning a very new skills.

So just keep that in mind when you're doing any method of potty training now. So pros of the three-day method, obviously a lot of parents love it because they're like super intense with their child. Their only focus is their child. They have a lot of fun with it. Kids running around naked things kind of can be crazy or really calm and wonderful.

However your approach is, or however it turns out it can be a really. Um, there can also be maybe less power struggles with saying goodbye to diapers. You just say diapers gone and that's it. And then, you know, they're in undies from now on a lot of parents, like the fact too, that, all right, we're getting rid of diapers today.

We're done buying them. We're done filling up the lamp. It's over. Um, and again, one of the biggest things is just bonding and playing with your child in this method. Now concept the three-day method are many as well. There's a lot of parents out there who are like, that's not how we approach things. You know, that's just not fair.

That's, that's not right, whatever. Um, some parents and experts liken it to saying, you know, you've lived your whole life, you know, sitting on a couch, walking here and there. But then all of a sudden you're training for a marathon marathon in three days, and you get three days to train. You better win the marathon.

So that's one of the biggest complaints. A lot of people think that it's also unnecessarily harsh, harsh, and can be super strict on your child. Um, and then many parents are uncomfortable with forcing fluids and snacks into their children. So they go to the bathroom a lot. Also if you're kind of anti-bribery, which maybe doesn't sound as good, but anti rewards like tangible rewards, the three-day method might not work for you too, because you do have to tap into some type of reward as well, usually to encourage your child to keep up, uh, you know, the good behaviors they're learning.

So this method is great for you, if you will, or clearly right at your child is clearly ready to potty train, you know, get after it. And if you're feeling positive and upbeat and you're ready to fully commit. Why not give it a long weekend and see how it goes. Um, if you're totally comfortable with letting your child go nude in your house and can anticipate that there's going to be pee on the floor and you're okay with that.

That's awesome. Too. One thing with any method we recommend is if you notice that it's not working, if there's conflict, if there's tension, if your child is stressed, Take a breather, no matter what method you've chosen, maybe take a breather this weekend and try it again. And if you wake up weekends, if you want.

So just try to be flexible in that and have fun with your kid. This is supposed to be fun. I know a lot of us are told and my gosh potty training, but it can be really exciting, really fun. And it's so fun to see them master a new skill. So whatever method you choose, have fun with it and your kid's going to do great.

And you will too.

article summary: The 3-day method of potty training is one of the most popular methods parents choose upfront when they are training their child. Why? Well, this method promises to deliver a potty-trained child to your home in 3 days. And indeed, it has worked for many parents and their children. Like any method, there are pros and cons. Certainly, one of the biggest pros is that it takes a short amount of time and it also gives your child your complete undivided attention for a few days as they master this new skill. It can also be a great bonding experience between you and your child.

But what about the cons? Many parents and experts find that it is unrealistic and it can make your child and you frustrated, irritable, and upset. When it is not approached carefully, it can even lead to fear and resistance from your child.

Before deciding how you want to go about potty training, read up on various methods and strategies other parents and experts use, and create a plan that will work best for your family.

The 3-day method usually happens over a long weekend or when at least one parent is able to commit their full, undivided attention to their potty training child. In this method, the parent removes the child's diaper and they don't use it again. Indeed, they likely spend the first few days naked and then end up only in underwear when the weekend is over. The parent and child also do not leave the home, so there are no distractions with going out or needing to use a public restroom.

For children to get into the habit of peeing and pooping, parents provide plenty of snacks and drinks during the 3 days to keep their bladder filling up so they can keep practicing.

Rewards are often given to encourage the child to keep repeating the good behavior of peeing or pooping in the potty.

Experts who like this method often say it takes about 48 hours for the child to get the hang of it, and then the third day is really mastering their new skillset using underwear.

Outline of a typical 3-day Method

Pros of the 3-day method

Cons of the 3-day method

Considerations of the 3-day method

This Method Is Great For You If:

Keep your pants on.

The full article is coming soon. 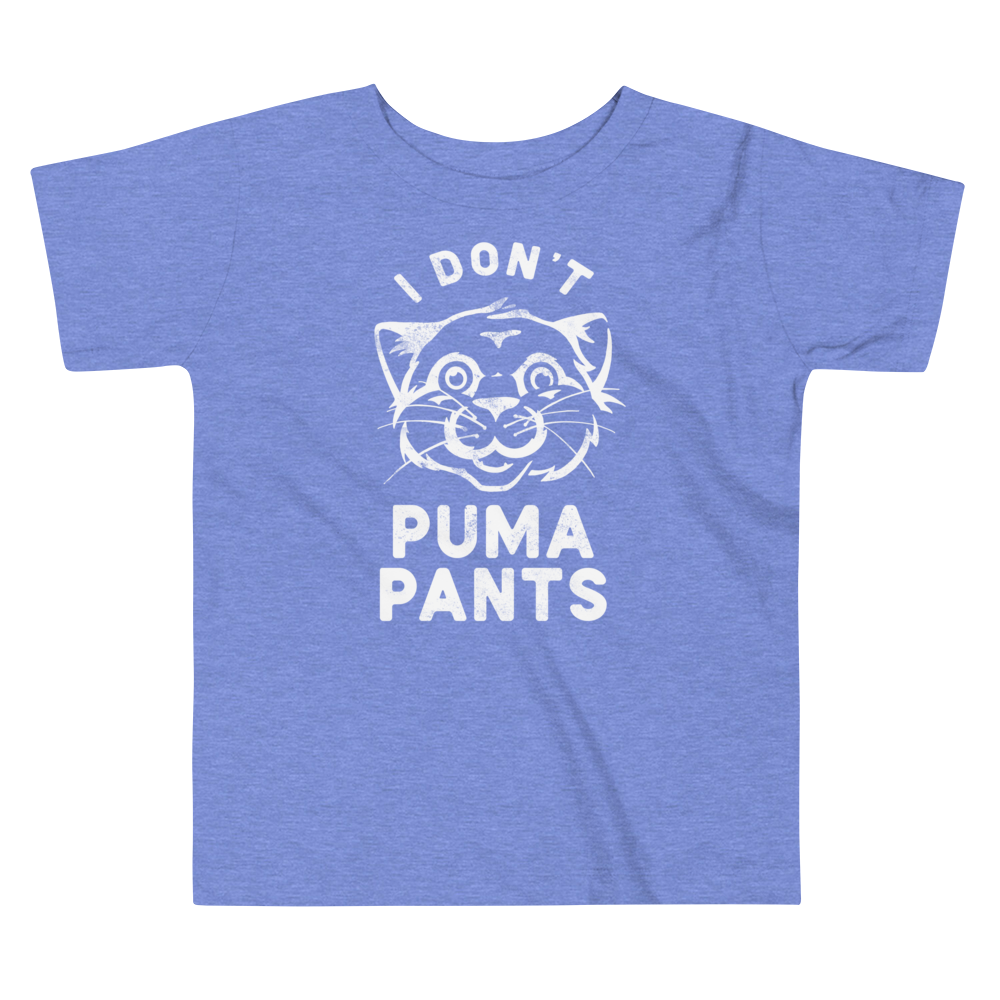 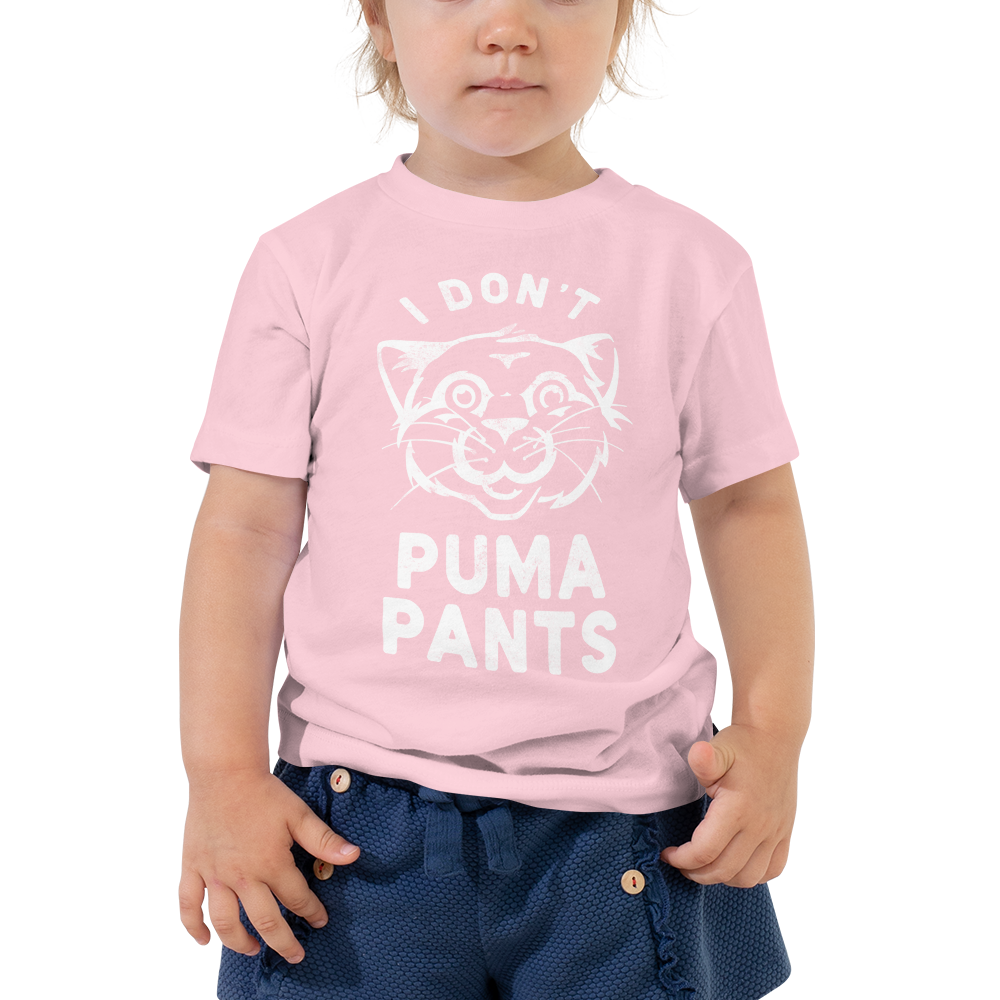 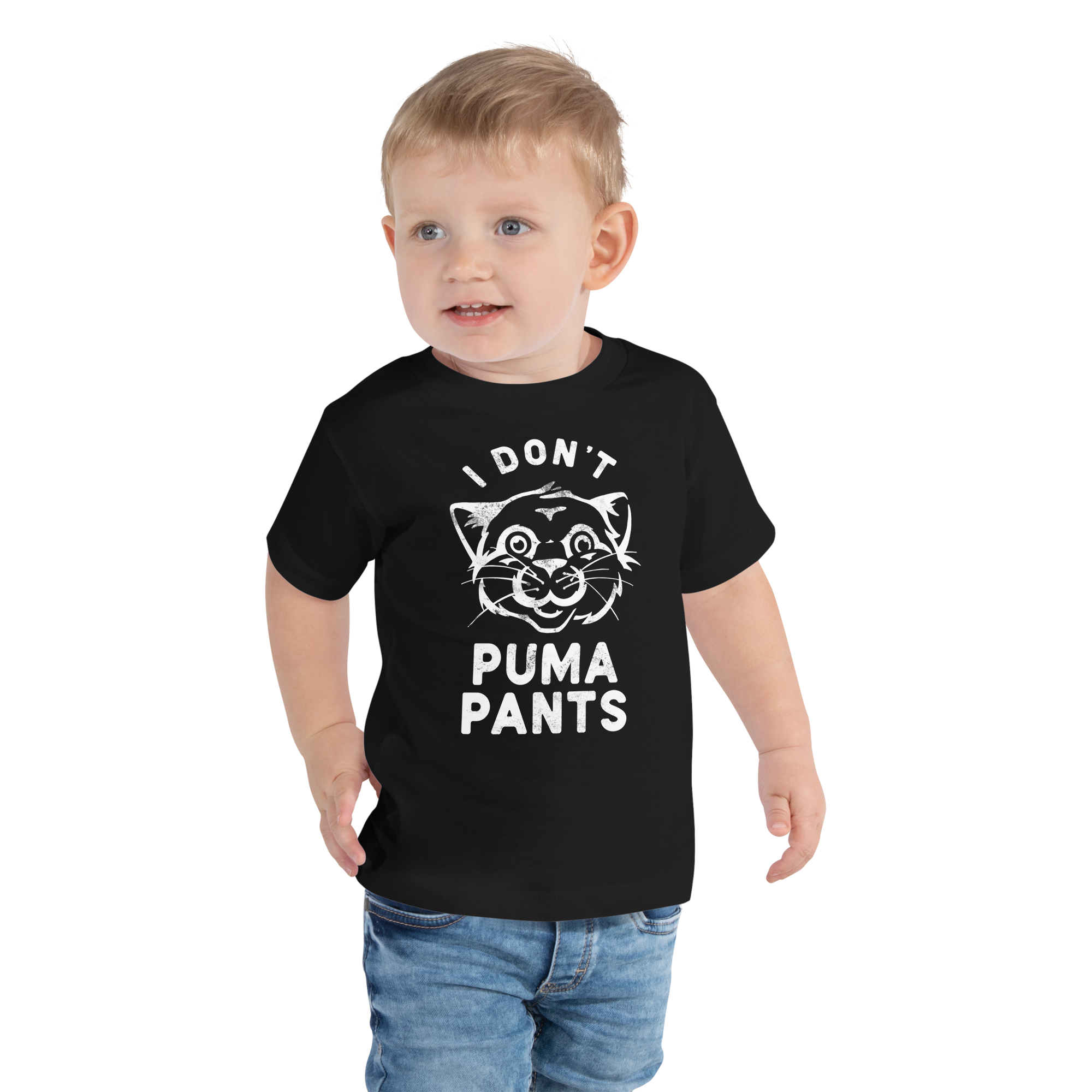 Phew. Potty training is HARD—and POOPY. We’re all about helping parents help their toddlers. Laughter is a critical component. Everyone is smilin’ when this shirt comes out. Email holly@mostlyproudparents.com if you need a matching adult-sized one.

Do You Need More Help?

You don’t have to do this on your own. Nurse Julia has helped tons of families through this major milestone. A little expert help can get you and your child back on track. We offer two paths for getting custom, 1-on-1 help.
account_circle

We need your help!

We also need to know how to make this article better. Feel free to leave a comment on anything that seems unclear, confusing, conflicting, or just incomplete. We want this to be awesome, so let us know what's missing, or what we need to get rid of. Or what we need to do differently. Thanks!

Comments? Questions? Suggestions?
How can we make this page better?

Thank you! Your submission has been received!
Oops! Something went wrong while submitting the form.